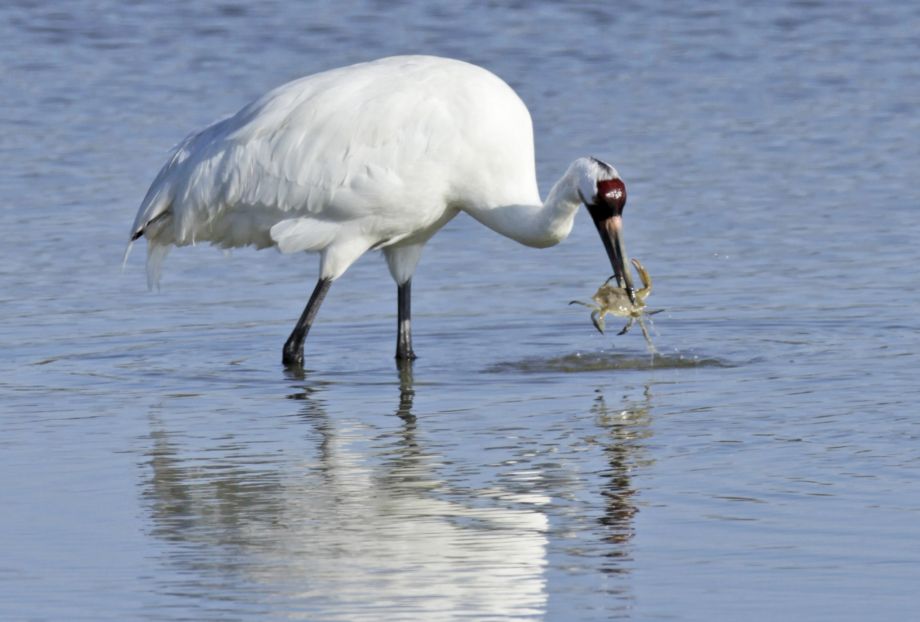 A senior U.S. district judge in 2013 found that the TCEQ “proximately caused” the deaths of at least 23 whooping cranes.

A federal court ruling in favor of the state in the deaths of endangered whooping cranes that migrate from Canada to Texas for the winter could soon be appealed to the U.S. Supreme Court.

The Aransas Project, a nonprofit environmental group that won its case in a federal district court in Corpus Christi in 2013 but had it reversed last year, now has until mid-March to file an appeal with the nation’s highest court. Jim Blackburn, a Houston environmental lawyer and the group’s lead counsel, said a recent 11-4 split among judges of the Fifth Circuit Court of Appeals in New Orleans and a dissenting opinion written by a former San Antonio judge bode well for the likelihood that the Supreme Court will hear his appeal.